Bitumen 60/70 has a wide range of applications and had many uses since ancient times like the Sculpture and decoration industries were used.

Also in the BC period, bitumen was used as a seal in palaces and the traces of them have survived to this day.

Bitumen 60/70 is used today in road construction, insulation, construction and also for the production of liquid bitumen. Bitumen 60/70 Uses in Insulation industries only Include 10% of bitumen consumption, such as floor coverings, roof insulation, sealing tanks, canals, bridges, …

Bitumen 60/70 also would be necessary due to its elasticity, fragility, and softening in asphalt mixture. Bitumen 60/70 uses would be mainly in temperate regions.

One of the important bitumen 60/70 uses would be in the Waterproofing industry. The most important element of polymer bitumen is bitumen 60/70. Also, its other applications are for civil and construction works. For example, the joints between the concrete layers are poured to control expansion and contraction and no damage is done.

Other applications of bitumen 60/70 would be in medicine such as making artificial prostheses and waterproofing ships, etc.

The most common use of bitumen 60/7 in asphalt is for road construction. That is why bitumen 60/70 is also called as carpet grade bitumen as well as direct performance bitumen. for using bitumen 60/70 in Asphalt first must mix bitumen 60/70 with aggregates and then heat asphalt after that use it in the road pavment.

Bitumen 60/70 is very popular in India and Southeast Africa. Because its quality is acceptable and it has a reasonable and economical price and it is an affordable solution. Without reducing the quality of bitumen, costs can be reduced. 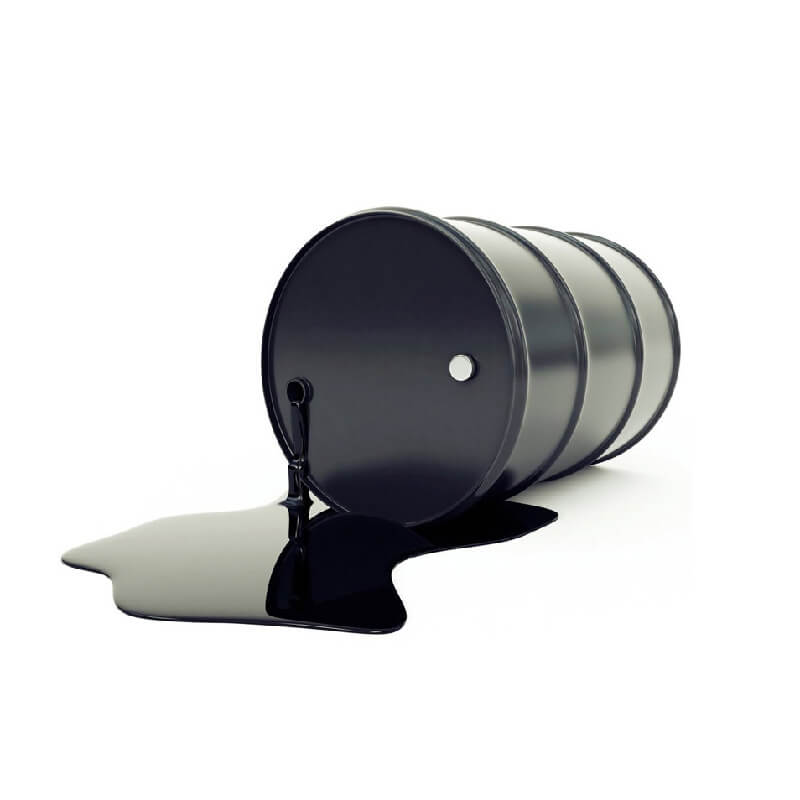